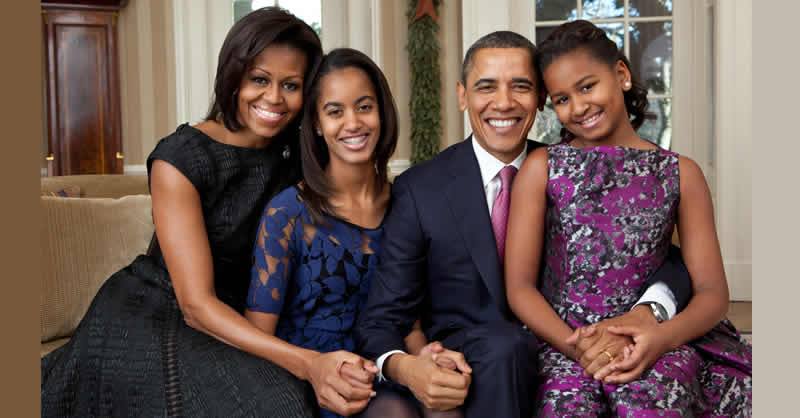 The former First Lady of the United States, Michelle Obama, has revealed that she and her husband, ex-President Barack Obama, had their two children — Malia and Sasha — through the in-vitro fertilisation.

Michelle said that after marriage, she and the ex-president had trouble achieving pregnancy; and that when she finally became pregnant, she suffered a miscarriage. Eventually, they had to settle for the IVF, through which they both had their two children — both girls.

Michelle’s journey to motherhood was everything but easy, it turned out, as she claimed that even when she agreed to have an IVF, her husband’s frequent absences from the home compelled her to sometime go it alone, as she had to administer the injections that were a part of the IVF process all by herself.

The revelation was contained in her memoir, Becoming, as reviewed by theWashington Post.

It may be recalled that, on March 17, 2017, aol.com published a trending news which it identified as fake, stating that the Obama family was the subject of an article stating that a man had filed a lawsuit claiming he was the biological father of the Obama daughters, Sasha and Malia.